Electron (formerly known as Atom Shell) is an open-source software framework which allows for the development of desktop GUI applications using web technologies.

With the statement “If you can build a website, you can build a desktop app”, many developers have adopted this language for cross-platform desktop app development. Below is aa list of the most popular Electron apps you should check out. 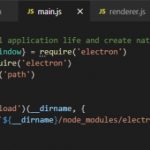 How to set up hot reload in Electron 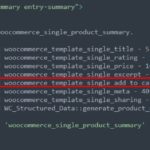 How to Move the “Add To Cart” Button in WooCommerce 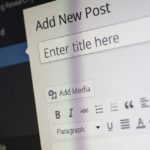 6 Questions to Ask Yourself When Building Your WordPress Site 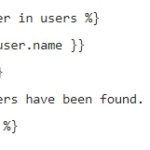