Square Soft gained popularity during the ’90s. Those were definitely its best years. Sure, some funky titles still joined the market after the merger with Enix, but they are far from the popularity this company had in the ’90s. All in all, choosing the five best games out of its impressive portfolio is clearly a challenge. Some of those titles do stand up in the crowd though. So, what are the top games from Square Soft? 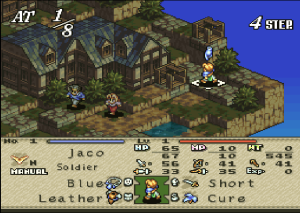 Final Fantasy Tactics is the game that gave birth to Ivalice – a world that would mark many gamers’ worlds over the upcoming years. The graphics might look old fashioned, but that was pretty normal for the ’90s. At the same time, the hand drawn cinemas are quite funny. Close to two decades later, this unit is still playable. The music is definitely stirring, while the English voice acting brings back good memories. If you want a turn based strategy to return to the origins, then this is the game for you.

Squall dominates Final Fantasy VIII and joins a conflict that most people cannot even imagine. In order to survive, he needs to contend with his own strange dreams. Final Fantasy fans may not expect a significant upgrade after the seventh episode, but this emotional story is even more breathtaking. The story is based on love, while the gameplay underlines an exquisite interaction that you simply cannot find in other RPGs – not even the new ones. 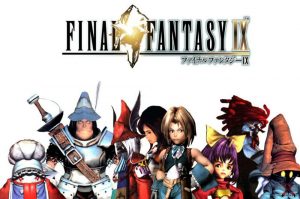 Final Fantasy IX gives RPG enthusiasts the opportunity to enjoy the last release on 16-bit standards. The story floats around Zidane Tribal – a cheap thief who becomes the main pillar of the world. Out of nowhere, he joins the fight to save the world. The adventure is taken to the next level with the unique storyline, as well as the character models and backgrounds. Every scenario is unique and makes you crave for more. 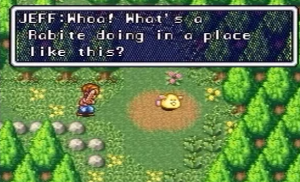 Released in the early ’90s, Secret Of Mana is one of the early parents of the RPG industry. The active-time RPG came to change the perception of this industry. Players gained access to a free world, as well as real time battles. It was different from the menu driven algorithms used before, not to mention the turn based systems. The top-notch battle system is one of the main reasons wherefore Secret Of Mana is still one of the best games ever produced. 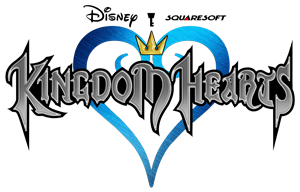 Kingdom Hearts was released by Square Soft in a tight collaboration with Disney. The story begins on a paradisaic island. It follows the life of Sora – a 14 years old boy who goes through a series of worlds in order to find his friends. What makes this game so special? Simple – the wide diversity of characters. You will recognize over 100 Disney characters, such as Goofy, Donald or Mickey. 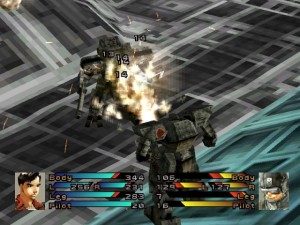 The front mission is one of the best Squaresoft games which actually started as a series of tactical RPGs originated around giant walking mechanics. The features in the front mission games are more like shooters in the armored core. If you are looking for games that possess real tactical treat with incredible depth of customization, then you should check on front mission. They are good and awesome, and they deserve to be among the top squaresoft games. 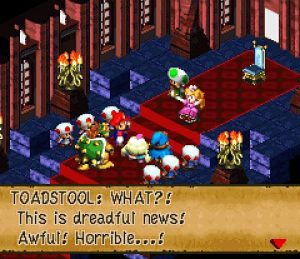 Even a toddler can testify that super Mario makes him or her happy. The game is awesome and it is indeed super RPGs as the name implies. It was developed long time ago by squaresoft during the days of SNES, and still remains one of the best squaresoft games in history. Super Mario introduces the idea of timed attacks and it is easy to play. It is also one of the first games to feature playable protagonist. 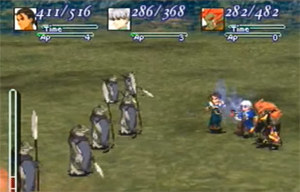 Xenogears is awesome martial arts riding giant robots that are fighting for the fate of the universe. Xenogears is better than most of its peers in this category and it happen to be one of squaresoft’s last giant RPG opuses that exist before the introduction of final fantasy. Xenogears were improved to expectations when squaresoft and Enix merged to produce awesome games. Xenogears is a game that is a bit more advanced and more appealing than the G Gundam. 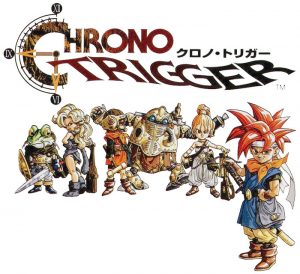 The Chrono Trigger is the best among the best of Squaresoft games of, and most game users rate it as the best RPG of all time. This game had made its way among the best because of its in-built features that include combo mechanics, time travel, characters by Akira Toriyama, magus, and all the things you can think of that can make game play suitable. Chrono trigger is the number one in the game developer’s list and if you are yet to taste the sweetness of this game, you are actually lagging behind and you are yet to experience what it takes to play a good game. 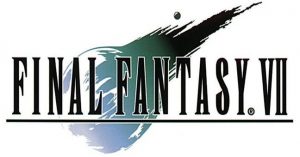 Final fantasy VII is one of these games that everyone loves to play – in which many tagged it as” the dead flower girl.” It is a great game with interesting features that involves great villains and great characters. This game is very popular worldwide and almost all game players know how awesome it is and how satisfactory it is to play. Final fantasy VII is indeed a good game that deserves to be among the best Squaresoft games. The game is getting a remade version for current game console generation.