Roleplaying games have recently earned quite a lot of reputation in the past. They require you to take on the role of a hero mostly and fight against the evil forces. Who can be better at this job than Japan? Yes, that’s right. Japanese roleplaying games, mostly abbreviated as JRPG, are the current trend. 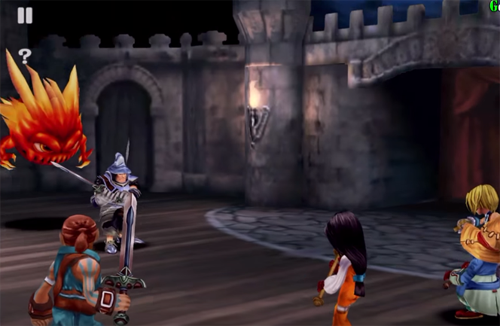 FFIX is one of the best game in the Final Fantasy franchise developed by Square Soft. You will love the remastered version even though the price is of console’s. 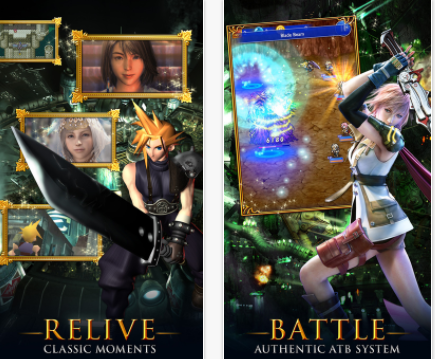 Final Fantasy Record Keeper, as the name suggests, invites you to travel through a land of Final Fantasy, fight with your favorite heroes, and save the land. It allows you to mix scenarios up so that you can have a new experience every time without getting bored. 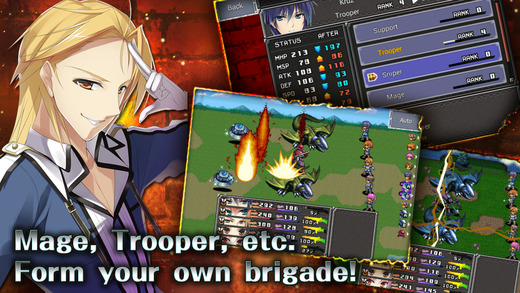 Chrome Wolf involves a soldier Kruz who has found out the lie behind a mission to oppress the rebels. He has discovered the truth behind the Rebel Army. He then makes a decision to become a part of the Freedom Fighters. He is committed to fighting battles where the name of his nation is on the line, and you have to help this soldier in his quest. 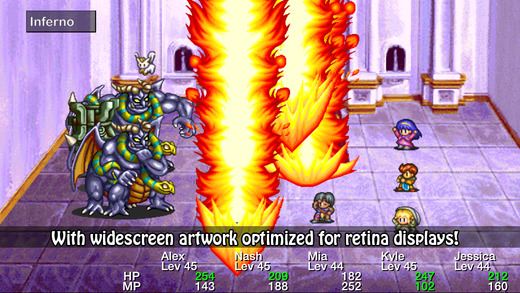 Lunar Silver Star Story Touch involves Dyne, a Dragonmaster, who protected the goddess Althena against the evil forces alongside his allies. Time has passed, and this story has become a legend, but now the Magic Emperor has taken over the world of Lunar. Alex lives in a far-off village, and he dreams of becoming like Dyne someday and saving Lunar. 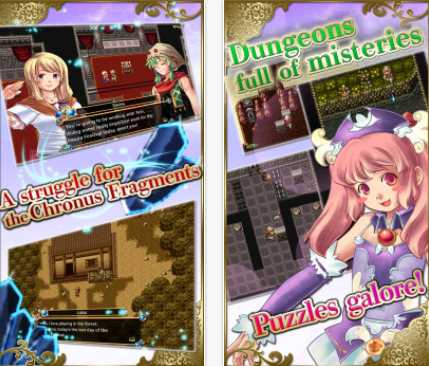 Chronus Arc involves Loka and Teth being surrounded by Geppel’s gang. They’re supposed to go through mysterious dungeons in order to attain victory. 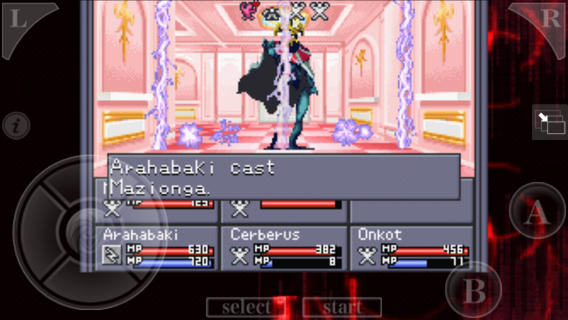 Shin Megami Tensei involves a mysterious murder in Tokyo in the 1990s that lead to demons emerging. There are a number of characters in the game, some allies and some enemies. Your job is to figure out who is who.

Final Fantasy V is a fun-filled game with monsters, magic, and mystery. It’s more specifically the tale of four heroes. You will go on an epic adventure as four heroes driven together by fate: Bartz and his chocobo companion, Princess Lenna of Castle Tycoon, the mysterious Galuf, and the pirate captain Faris 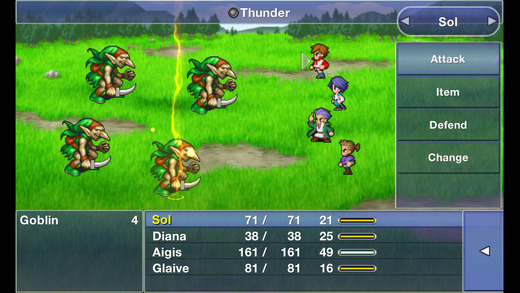 Final Fantasy Dimensions is about magic, darkness, and light. It involves characters that change form and abilities. It’s an interesting game, and you will get hooked to it!

Final Fantasy All the Bravest 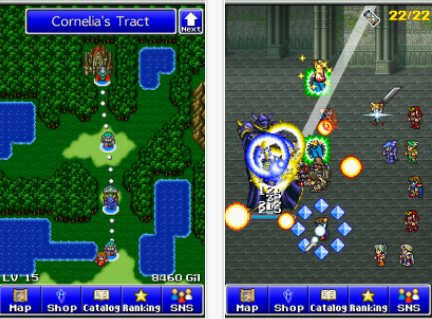 Final Fantasy All the Bravest is a huge combat between enemies and your allies. It consists of a number of levels and quests. All you have to do is to defeat your enemies in order to level up. As you do that, you’ll unlock over 20 different classic jobs, including warrior, monk, red mage, and more. Each one of them brings its own special abilities to the battleground. 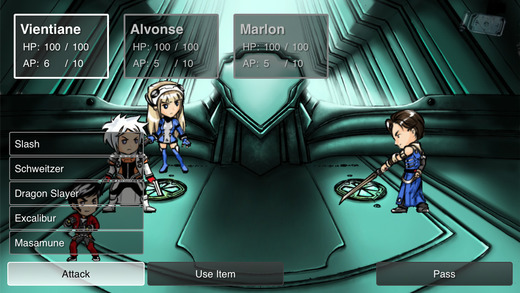 Sage Fusion 2 is set in a futuristic universe in which artificial intelligence is considered religious taboo. The game tells the adventure of a businessman and his bodyguard who descend to an underground world to find his stolen spaceship. Sage Fusion 2 involves the use of pistols and allows you to shoot thugs in outer space. It’s an interesting, philosophical game. 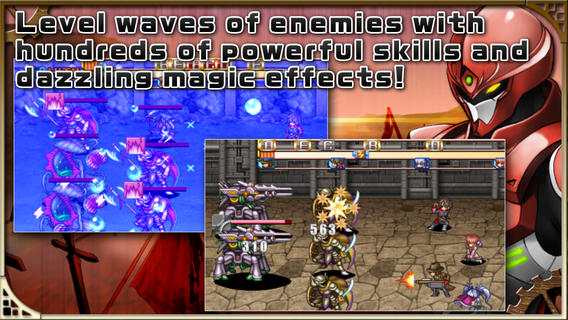 Infinite Dunamis makes use of an elaborate story and a very interesting setting. It’s all about combats and consists of a number of characters and heroes. Revolving around magic and fantasy, it keeps the player indulged. 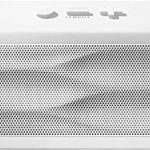