On the PC platform there’s a lot of competition for many types of genres, with the JRPG market being another one of those genres; despite this, I’ve managed to put together a short list of some of the best JRPG’s that are currently available to anyone on PC. 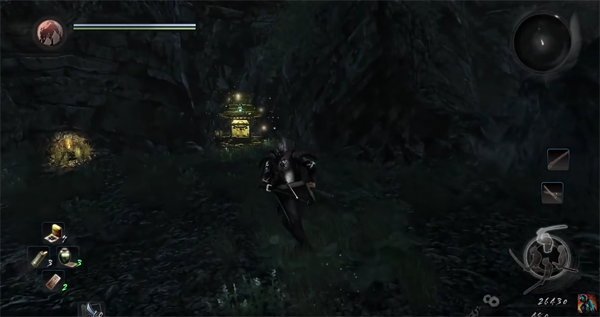 Nioh coming to PC is a surprise to many RPG fans. You can say that it is similar to Souls series but set in feudal Japan. You will play as William Adams in his journey to defeat Yokai, Japanese monters. Nioh is one of the best looking games in the later half of 2017. 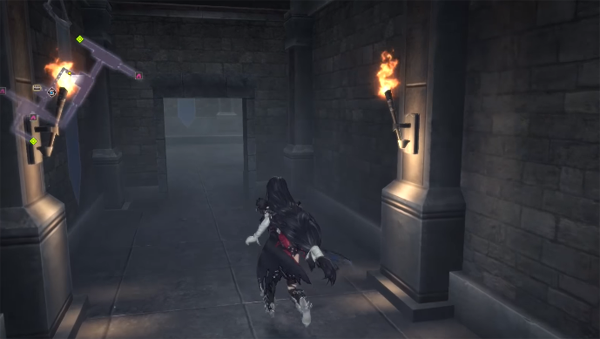 Another game from the Tales of series – it’s actually the latest in the franchise – and it takes the popular formula from the Tales of series with really strong gameplay, engaging characters, and an interesting story you have to see through to the very end. These series of games are a great indication of what awesome JRPG’s can become and the fact that this is the 15th main game in the series and yet it is still one of the most beloved franchises out there as of right now definitely goes to show that these developers know what they’re doing.

Developed by Square Enix – the team behind the Final Fantasy Series – released The Last Remnant back in November, 2008 and is regarded as one of the best and most unique PC JRPG’s out there. All thanks to the unique and intriguing mix of strategy and turn-based combat, the gameplay in this one is a highlight and thanks to the wide-variety of weapons and enemies to use them on, there are plenty of reasons to keep coming back to The Last Remnant until you’re done with the engaging story. 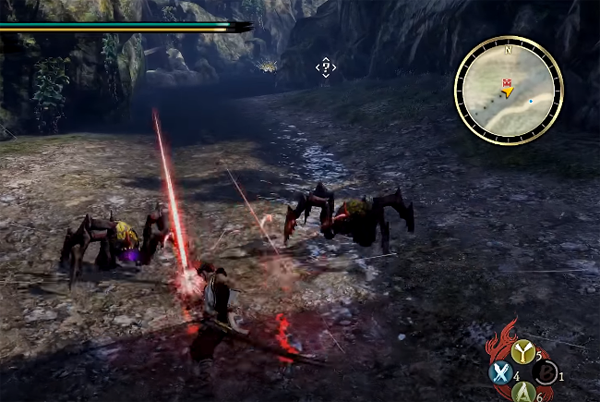 The sequel to the original Toukiden was released on the 28th July, 2016 and was developed by Omega Force and Koei Tecmo Games. While Toukiden isn’t a game with the greatest story, it does have some of the most enjoyable and exciting monster-hunting/demon-slaying gameplay that you could expect on the PC. The game plays a lot like Monster Hunter, but with more of an emphasis on demons and with how addictive the overall gameplay loop is for this one, it’s no surprise why it’s on this list. 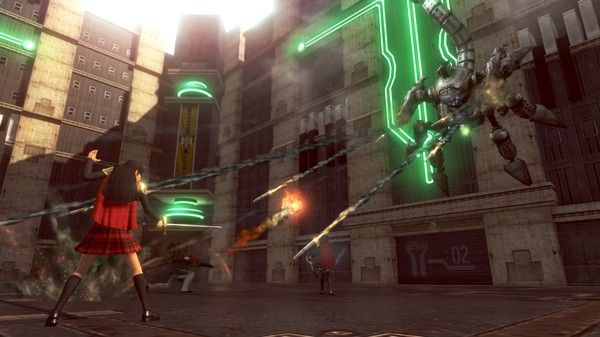 FF Type-0 is another title on the list developed by Square Enix and that’s because it’s a spin-off of the main Final Fantasy series. You focus on a class of students from an elite military academy that comes under attack from a nearby invading empire and must uncover the secrets of this upcoming war to make sure they can survive the struggle that follows. Combat and gameplay is similar to that of the Crisis Core game back on the PSP and uses a real-time, action-based battle system that makes the game a great addition for any JRPG fan. 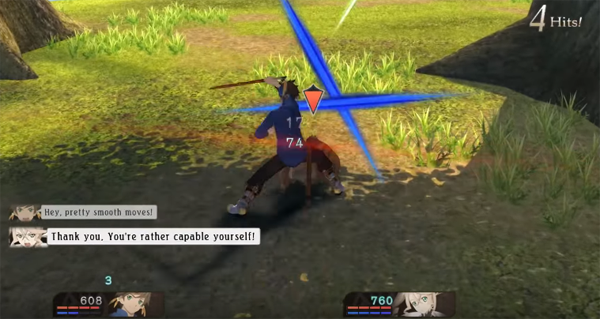 One of the many Tales of games that fans adore, with Tales of Zestiria being one of the most enjoyable in recent years as of right now. With every new city and character you come across the excellent story manages to develop and enthral the player that little bit more. To top things off, the classic real-time action combat makes a return in this one with stronger mechanics, awesome new abilities, and plenty of enemies to completely destroy as you see fit with the fun combo systems. 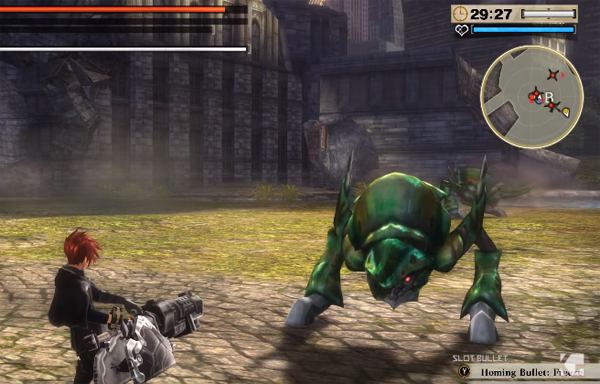 A JRPG that’s developed by Bandai Namco is another monster hunting title added to the list, but is considered one of the best monster hunting games currently our right now; even when in regards to the Monster Hunter franchise. The story is interesting and gripping and even though the English voice acting isn’t the best in the world, with just how easy it is to get sucked into the gameplay for this game, it’s no surprise that the game has made a spot on this list – since it’s one of the best monster hunting games, hands down!

Ys VI: The Ark of Napishtim 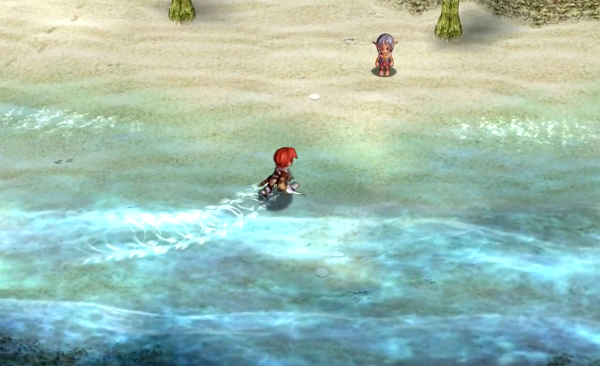 Ys VI: The Ark of Napishtim is JRPG from the developers over at Nihon Falcom and while the original game came out on the PS2 many-many years ago, the game got a relatively recent rerelease on PC back in 2015. Admittedly, the story isn’t the most interesting part of the game, but the fast-paced and addictive action-RPG style combat is what makes this game so enjoyable and addictive. Not to mention, it’s one of those JRPG’s that’s incredibly easy to get into, without being too easy due to the myriad of difficulty settings available to the player.

The Legend of Heroes: Trails in the Sky 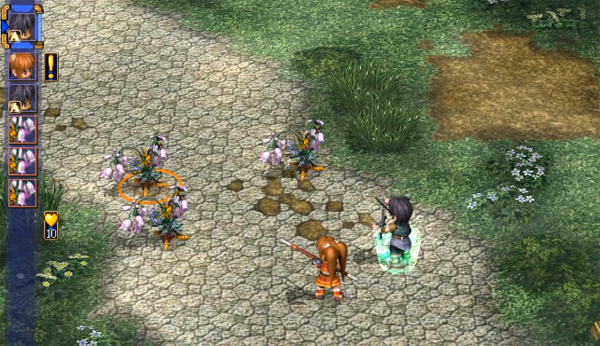 The Legend of Heroes: Trails in the Sky is another game from the developers over at Nihon Falcom and is considered by many to be one of the best JRPG’s out there because of its impeccable story that has to be experienced to fully appreciate. In the form of gameplay and combat, the game brings something a little different to the table in comparison to the others on the list and that’s the fact the gameplay is more of a strategy-JRPG and that makes for hundreds of hours of gameplay if you find yourself falling in love with the combat.