React Native allows developers to make native mobile app using Javascript. There are so many code editors out there and it becomes a tedious task just to choose a right editor for a particular programming language. Since React Native’s language is Javascript, you don’t need a complicated editor to write your apps. Following are the best editors for React Native: 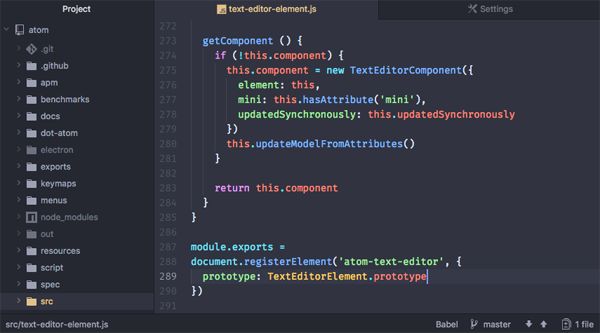 Atom is a modern text editor which allows hacking to its core. That makes it a robust tool used by developers for all major languages. It has a big community and many useful extensions made by them. Atom can be run on Windows, Mac, and Linux.

Nuclide is built upon Atom, which makes it is easy to access and has great community that backs it up. It is a suitable development environment for React Native, Hack and Flow projects. Nuclide’s debugger is developed base on Chrome Developer Tools so you can rely on its robust debugging process.

Sublime Text is a text editor for code, markup and prose. It is free to download to try but it is required developer must pay license fee to continue using. In Sublime Text, you can customize almost everything, from Menus, Snippets, Key Bindings, Snippets, to Macros. Sublime Text work flawless on Windows, Mac, and Linux despite using a custom UI toolkit. It has many great features such as split-screen editing, instant project switching, plugin api, package manager, and many more. 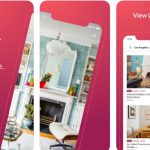 Best React Native Templates to Help You Kick-Start Your Project