The list of the best 6 jQuery Plugins to create Flip effects are provided below. 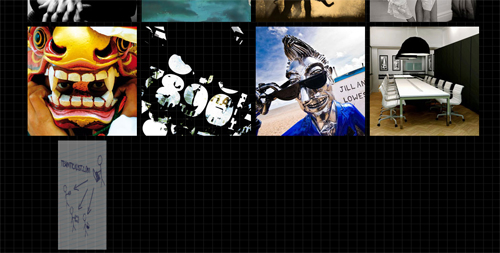 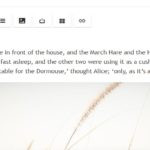