When it comes to debugging in Android, developers all think of Android Debug Bridge (adb) which is a versatile command line tool which allows developer to communicate with an emulator instance or connected Android-powered device. There are many external libraries and tools which can make debugging process easier and better. Following are some of them:

Lynx
Lynx shows a list view of all the information Android logcat is displaying. Different traces of different levels from log messages to app’s exception ones are displayed on screen. You can filter these traces, share the logcat to other apps. The max number of traces can be set to show. 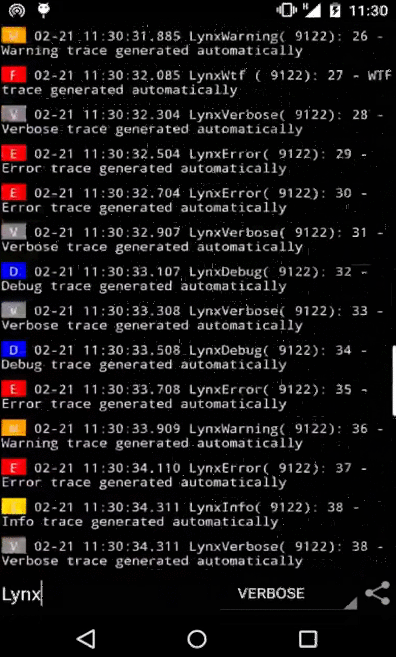 Scalpel
Scalpel is a surgical debugging tool to uncover the layers under an app. The tool displays app’s layer under 3D mode for better visual. 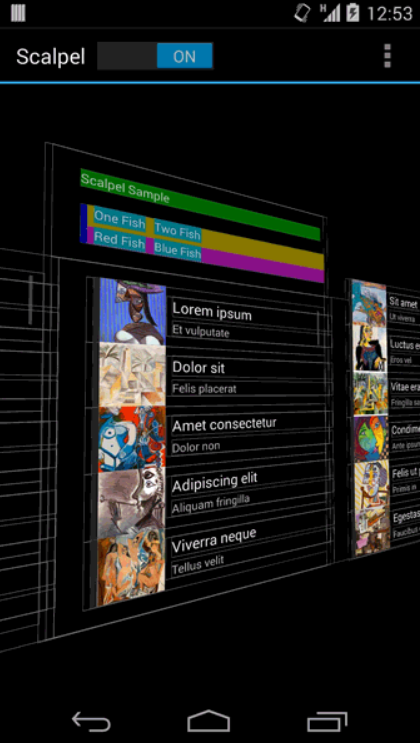 LeakCanary
LeakCanary canary is a library which can help detect memory in Android and Java. LeakCanary will automatically show a notification when an activity memory leak is detected in your debug build.

How to Pass an Object to a Fragment in Android