Created by Unity Technologies, Unity is one of the popular cross-platform game engines released in the year 2005. The tech professionals use the engine to build AR, VR, 3D, and 2D games. However, apart from video gaming companies, other industries also have started using the engine. You can find the release of different versions of the engine, Unity.

Enter a new world of possibilities by learning how to program in Unity. There are a variety of tutorials available online but here is a selected list of the best resources to learn Unity.

You can choose any of these websites to find a paid or free course on Unity.

These kits will hep you kick-start many game projects at ease. You can read these kits’ details here. 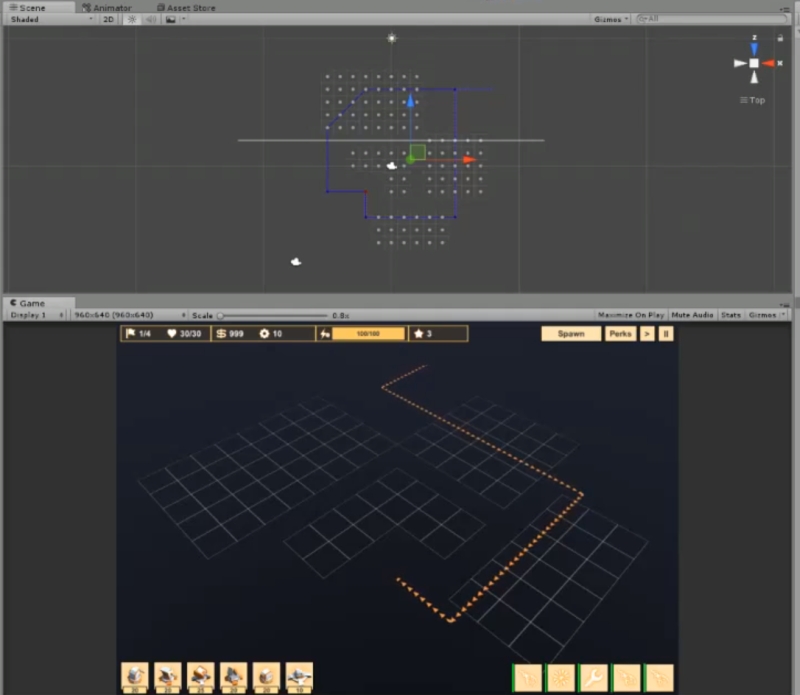 50+ Best Unity Assets: Shader, Editor Extensions, Level Editors, Models, Terrain
Unity's Asset Store is big. It is hard to find the top solution for each of your problem. I gather all assets and list the best assets in each category for developers' needs. This is a big list; i will... 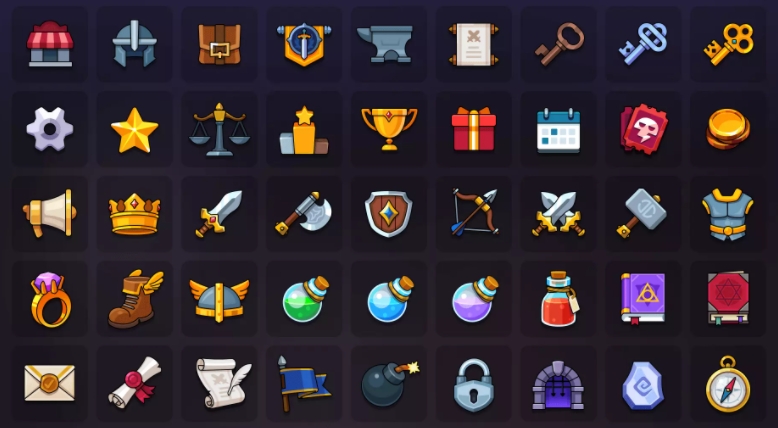 5 Best Unity UI Kits
Following are the best UI kits which help build a Unity game's UI: DoozyUI DoozyUI is a Unity Editor extension that allow developers to manage and animate User Interfaces with a collection of tools. You can quickly change your game's... 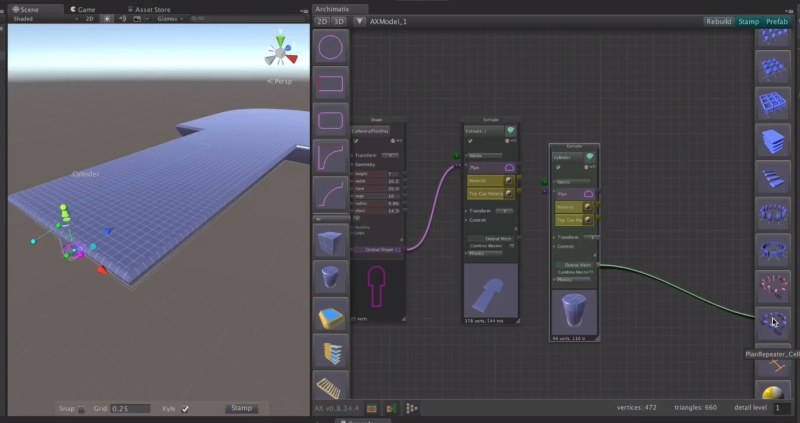 6 Best Unity Level Editor Assets: Terrain Generator and Map Editor
There are many Unity assets that can help developer quickly create a map and terrain in a scene. Gaia Pro  Gaia Pro is a all in one solution for generating landscape, terrain and scene in Unity. It allows you to...

Best Save & Load Game Assets for Unity
It is not possible for a player to complete a game in one play section because games are getting longer and longer or offer repetitive gameplay features. In these games, we need to allow players to save and load their...

6 Best Editor and Console Extensions for Unity
There are many utilities/assets which add features to Unity's Editor tool. Odin - Inspector and Serializer Odin make it easy to build an advanced user-friendly editors right in Unity. The asset allows you to serialize anything and enjoy Unity with... 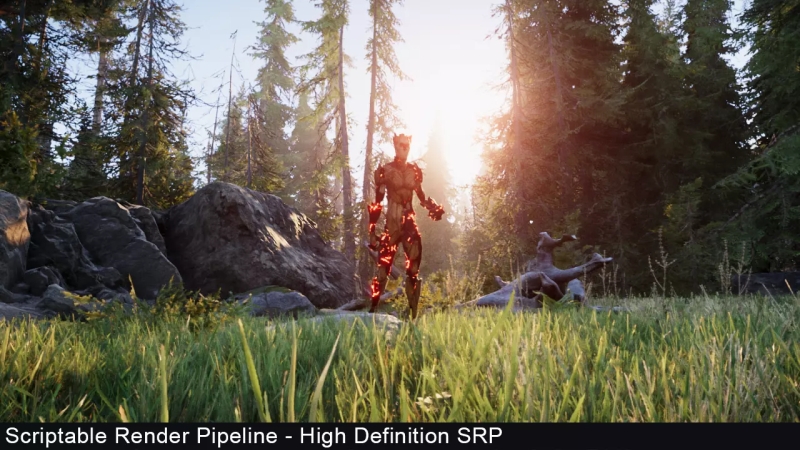 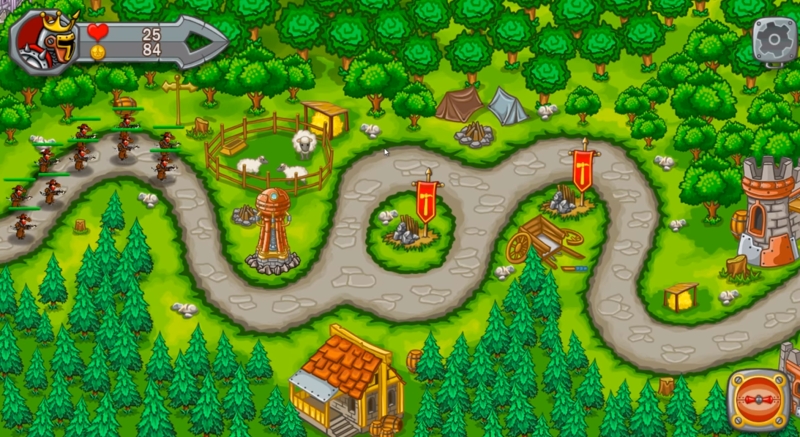 18 Best Unity Game Templates and Toolkits to Make Games in Different Genres
One of the many reasons why Unity is loved by many game developers is due to its big asset store with many ready-to-use assets. Unity game templates are among the most popular assets. RPG Builder RPG Builder is a toolkit...

How to Install ECS in Unity 2020?
Since Unity 2018.3, it has introduced as a new way to write code in Uniity, which is call Entity Component System (ECS). It provides a way to write performant code by default. The ECS offers a better approach to game... 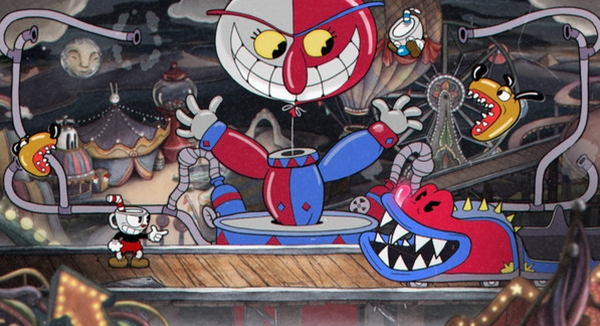 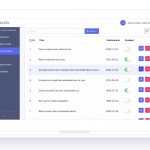 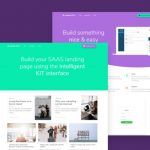 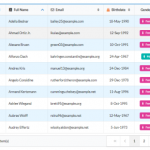