Putty is a free and open-source SSH and telnet client software. PuTTY was originally created by Simon Tatham for the Windows platform, but there are versions of it which are now available for most major operating systems. PuTTY is a must-have software for developers.

It provides an interface to connect to various types of Unix hosts (including Linux). The software also contains additional functionality such as scripting support with Perl and Python bindings, Telnet client, SSH client tools including key management, file transfer capabilities via FTP protocol and SFTP subsystem daemon directly from command line or scripts;

These features make PuTTY suitable not only for use as a simple terminal window replacement tool in graphical environments like GNOME or KDE’s Konsole that can be connected using telnet/ssh protocols but also has some substantial advantages over other choices.

The only disadvantage of PuTTY I find out is that the terminal window is just too small. This may seem like a trivial issue, but when you’re trying to do really detailed work on the command line it can be infuriatingly difficult at times with your eyes constantly jumping from one end of the screen back to another.

10 Tips and Tricks to Become a Master of Microsoft Word 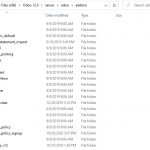 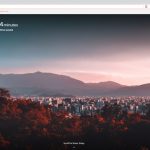 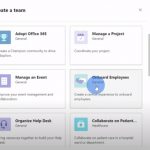 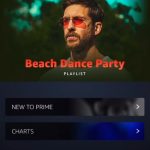