Security is a broad term that can cover anything from military security to personal safety. It’s also about making sure your information, data and property are safe. Security systems have evolved over the years in order to keep up with new technologies and threats, but what do all these terms mean? Let’s take a look at some of the more common security terms so you know what it means when someone mentions them.

This glossary of security terms covers a definition and description of terms related to the art, science, and profession of physical protection, including: 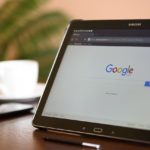 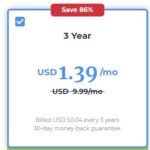 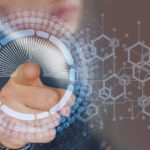