We support Android Emulator which is an android device that does not have any physical hardware. This tool is available through the SDK Manager in Android Studio. You can create, run and debug apps with a number of options for use on Google Play or as part of your development workflow, such as live-syncing with changes you make to code while the app is running on a phone connected via USB cable.

Android Virtual Device (AVD) is a configuration that defines the characteristics of an Android device you want to emulate in the Android Emulator.

The AVD manager has more than 30 preconfigured devices including Nexus models from 2013 onwards (Nexus One, Nexus S) and Pixel C tablet). These are grouped into categories like Tablet Screen Size, Wear OS Devices – Watches only), TV Display Resolutions etc.)

How to set up an AVD Android emulator on your computer?

Why should I use an AVD Android emulator instead of a physical device ? 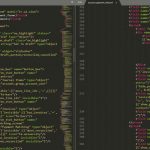 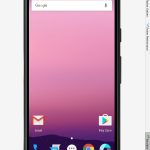 CodeKit for Windows: An Alternative? 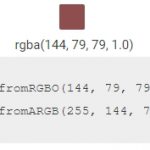 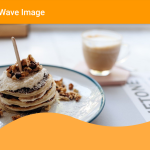