Android Studio is the official IDE provided by Google. It is the most used IDE to develop native app. Android Studio is based on IntelliJ and requires developer to write app in Java language.

But Android Studio is not the only available option and app can be written in different languages such as Javascript, C# and HTML. There are many alternatives which are worth using because they offer many good features such as cross-platform and familiar programming languages.

Below are list of IDEs for both app and game development. 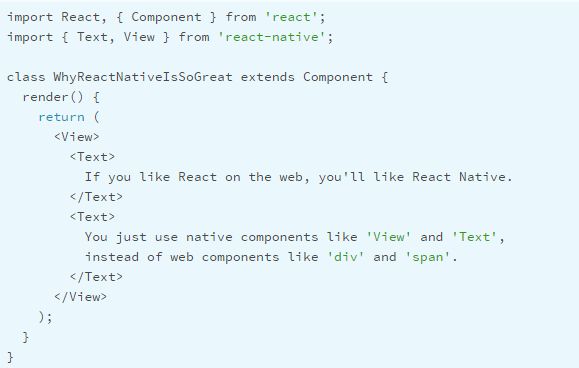 React Native brings multi-platform app development experience using only Javascript with the same design as React. It is the most popular one among developers who don’t want to make Android app with native Java code. Apps written with React Native has similar performance to ones written in Android Java or iOS Swift / Object-C. 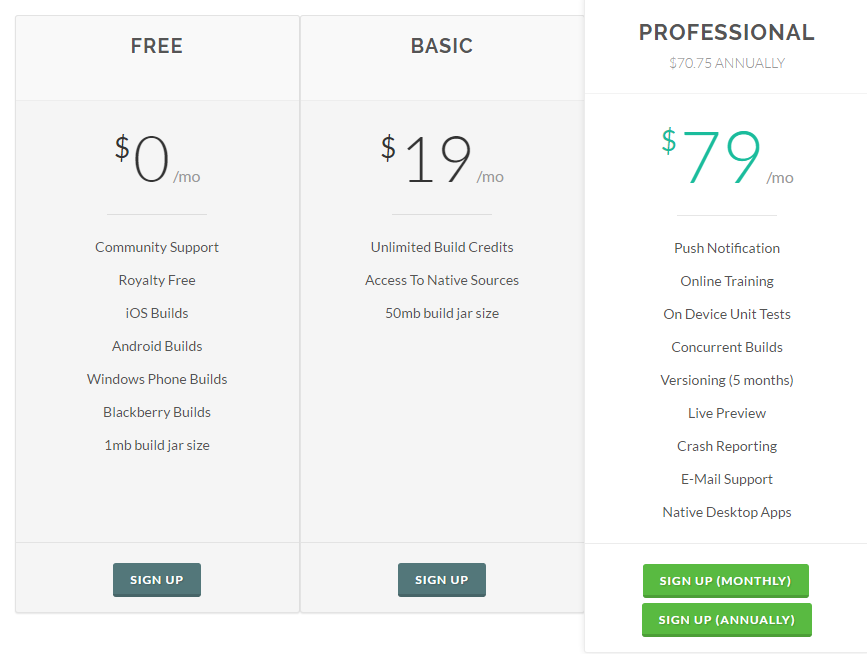 Codename One is a commercial suite to develop apps fro both Android and iPhone in Java. Codename One supports most popular Java editors, including NetBean, Eclipse & IntelliJ. Codename One offers 4 price packages.

NativeScript is an open source platform for building native mobile apps where each and every native platform API is available in JavaScript. NativeScript use native components and access the native APIs directly instead of cross-compiling or loading content in a WebView. Developer can use Visual Studio to build NativeScript app. NativeScript extension for Visual Studio Code is a great way to accelerate your development workflow. 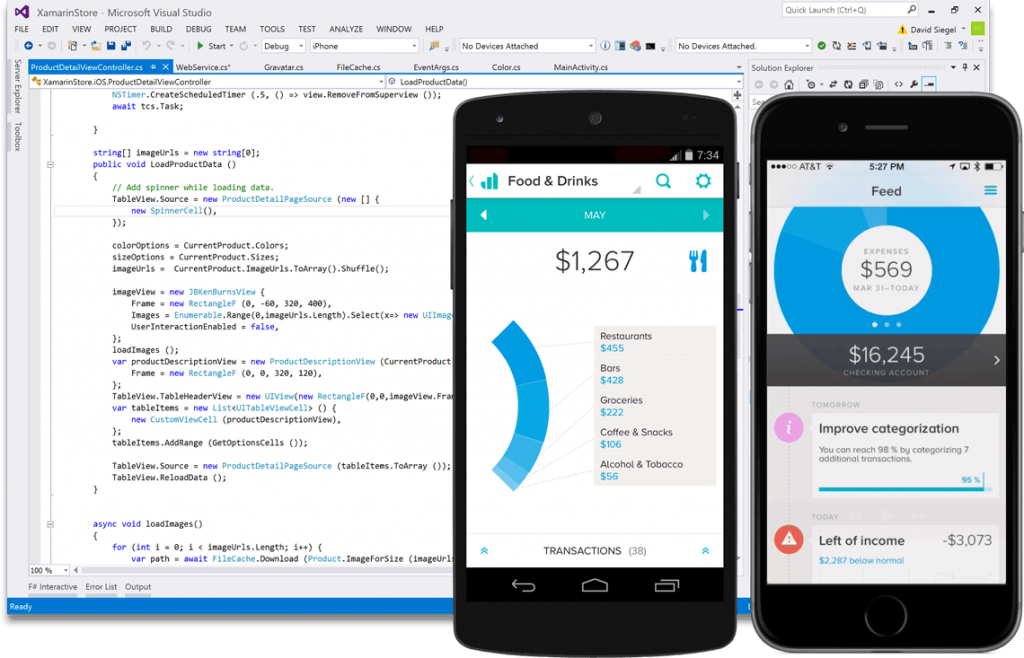 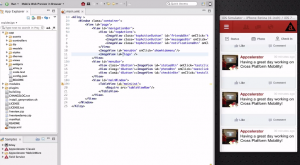 Cordova convert your HTML/JavaScript into native code which can access different platforms’ features and APIs. These functions are exposed via a unified JavaScript API, allowing developer to write one batch of code which can be deployed and published on many devices.

AppStudio BASIC is a full, modern implementation of BASIC, with proper subroutines, variant data types and no line numbers. It can be programmed in JavaScript or BASIC. The BASIC language implements a large subset of Microsoft’s Visual Basic, with extensions to create a complete development environment.

Basic4Android (B4A) includes required features to quickly develop Android apps using BASIC language. B4A is used by developers from all over the world, including companies such as NASA, HP and IBM. Apps developed with B4A can run on devices powered by Android 2.0 and above.

Kivy is an open source Python library for development of applications that make use of innovative user interfaces, such as multi-touch apps. The framework is stable and has a well documented API and programming guide to help developer get started.

AIDE is a unique Android IDE because it runs on Android. You can develop app anywhere with your phone. The AIDE app comes bundeled with a mobile version of the Android SDK. AIDE also supports developing HTML5/CSS/JavaScript based apps using PhoneGap.

Flutter is a new project to help developers build high-performance mobile apps for Android and iOS from a single codebase. It is an early-stage open-source project.

This is a project backed up by Intel. With Multi-OS Engine, you can develop apps in beautiful, platform-independent Java code, and add native UIs for Android and iOS. You can use either Android Studio, Intelli/J or Eclipse to develop apps.

Unity3D
Language: Javascript, C#
Unity3D is the most famous 3D game engine. Many stunning 3D games on Play Store were developed using this tool. Unity3D can be used to make 2D and 2.5D games as well.

Corona SDK
Language: Lua
Lua is one of the most familiar languages used to develop games. So many developers will love using Corona SDK. How to Detect Memory Leak in Android Studio