Mobile’s technology has come a long way and now can be compared to PC in many fields. However, development on a mobile device is not among those fields. There hasn’t been a good alternative to Android Studio for making developing task on mobile easier. However, there are still many workarounds that are acceptable, at least to me.


More and more people love making Android apps on a mobile device. So I want to introduce some ways to do that with an Android phone or tablet. They can’t replace your PC or laptop for sure.

Use AIDE for Android

This is the most advanced tool to develop Android apps on an Android device for both beginners and advanced developers. It is an Android IDE that can’t be compared with the tools like Android Studio but it is far better than any other text or code editors. With AIDE, you can create Android project, build Java/XML apps, build C/C++ NDK apps, build pure Java console applications, and run the app with a single click.

Most devices has a default Cloud Hosting app which can be used to share files among devices. The solution is to store your project files on these services then use an Android text editor to edit them. Most Android devices has pre-installed Dropbox and Google Drive so you can choose one of them to be your online storage.

I recommend DroidEdit for code editing on Android. It supports Syntax Highlighting for many popular languages and supports editing files directly on DropBox, Google Drive and Box.

Github is the most popular place to host code repositories. You often land on it while searching for open source libraries to use in your project. Many developers choose to store code on Github and you should do so as well. IDE like Android Studio has feature which allows you to synce your codes with GitHub. And you need a client on Android to download code and commit changes. 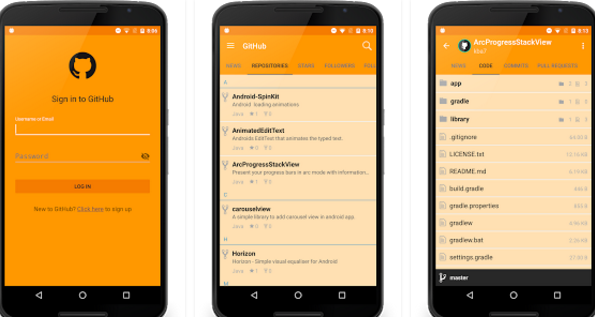 Nothing can be your computer when it comes to programming. So it is better to code on PC and remote it via mobile on the go. Two good solutions for remote are Chrome Remote Desktop and TeamViewer. 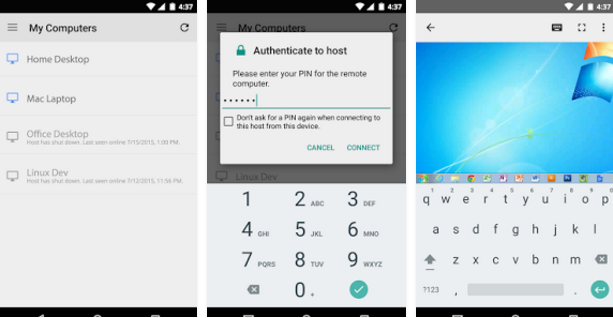 How to Pass an Object to a Fragment in Android