Polygons are the building blocks of 3D graphics. When you’re working on a game, using 2D shapes just won’t cut it. You will need to use polygons in order to create objects that can be scaled into larger or smaller sizes while maintaining their shape and detail. Polygons are used in images, videos, and web pages for this very reason.

A polygon is a two-dimensional shape with four or more points. For example, the image of the cat on this page is one big polygon made of several smaller polygons. This makes it possible to move all of the points at once and still have the image look consistent.

Why are polygons used in 3D graphics?

Although there are many types of polygons (square, triangle, pentagon), all polygons share these common features: vertices (corners) and edges (sides).

Polygons are used widely within 3D graphics because they allow for a high degree of precision. While a simple 2D shape can be approximated as a polygon when viewed from far away, this isn’t true at close range where the edges may blur or become jagged. This helps keep images crisp and precise with an undetectable change in quality as you zoom in on them.

You can easily define points in space, make a planar surface out of them, and even generate a mesh out of them with a polygon. This is critical information that will be required to render an item. You could approximate curves if you had enough polygons.

While polygons have numerical values associated with their different attributes, it’s up to an artist to decide how many vertices they want to use, what size those vertices should be, and how many edges they want to connect them with.

Having too little data can lead to jagged shapes while using too much data can use more memory than is needed and slow screens down.

Taking this into consideration, polygons are used in graphics because they allow for a high degree of detail while scaling smoothly, thus creating an image that appears smooth even when it’s zoomed into or reduced.

As you can see, polygons are the building blocks of 3D graphics; without them, your game would be flat and lifeless. 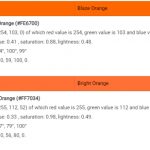 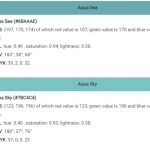 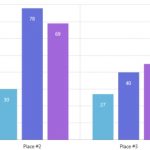 What is Bar Chart? 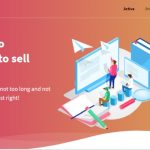 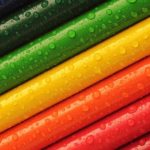 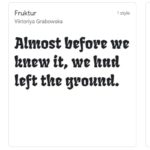 What is the Difference between a Fixed Font and a Proportional Font?