We’ve all been there. That one program that always seems to hog all of your CPU cycles, making your computer work much harder than necessary. You may have even wondered if having 100% CPU usage is bad for your computer. Well, wonder no more! Here’s a look at what 100% CPU usage actually means and how it can affect your system.

What is Normal CPU Usage?

Before we get into the effects of 100% CPU usage, let’s first take a look at what normal CPU usage looks like. Normally, your CPU should be hovering somewhere around 2-10%. If you’re seeing numbers higher than that, then it’s likely that you have a program running that is hogging your CPU cycles.

It’s not uncommon for many of us to have a few programs running at the same time. For example, you might be streaming a movie on Netflix while chatting with friends on Skype and browsing Facebook. This is generally fine as we’re sharing different types of information from different sources that are not competing for resources.

However, this doesn’t work when all of the programs are CPU intensive. For example, if you’re rendering a video or playing a game, your CPU is working hard to process all of the information. This can lead to 100% CPU usage, which can be problematic.

There are a few common reasons why a program might use up all of your CPU cycles.

One of the most common is that the program is not optimized for multi-threading. This means that the program is only designed to run on a single-core, and as such, can’t take advantage of multiple cores on your CPU. Some emulators like Bluestack and NOX Player can hog up all CPU usage.

Another common reason is that the program is infected with a virus or malware. These programs can often take up huge amounts of CPU cycles without you even knowing it. While your malware scanners or antiviruses are running, they can also take up a lot of CPU power.

Finally, some programs just require a lot of CPU power to run properly. This is especially true for more demanding games and graphic editors. If your CPU usage is constantly spiking to 100%, then it’s likely that one of these programs is causing the issue.

How Does 100% CPU Usage Affect My System?

Having 100% CPU usage can have a few different effects on your system.

The most common is that your computer will start to slow down and become much more sluggish. You may also start to see errors pop up more often, as the CPU is being used up so much that there are not enough cycles left for other tasks. In extreme cases, you may even see your computer crash or BSOD.

If you’re doing something that requires a lot of CPU power, like rendering a video or playing a game, and it only happens a fiew seconds then it’s not a big deal.

For the average person, if their computer isn’t being used for intensive tasks then 100% CPU usage is bad because it will cause heating issues and may freeze up your system. If you’re just browsing the web or doing some light work, then you may want to close some of the more CPU-intensive programs to free up some resources.

While having 100% CPU usage isn’t always bad, it’s usually a sign that something is wrong. If you’re seeing high numbers and your system is starting to act up, it’s time to take a look at what might be causing the problem. 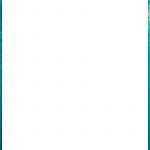 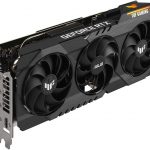 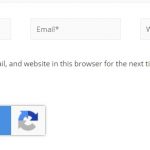 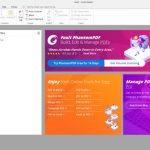 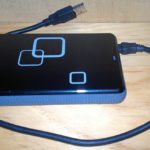