Hemingway is a software application that helps you edit your sentences and paragraphs to be clear, concise, and without unnecessary words. It’s an editing tool created by the Hemingway Foundation which was designed to help writers produce “clear, simple prose.”

For most people, writing is a difficult process. It’s something that some people spend years training for and acquiring the skills to do well. For these writers, Hemingway Editor can be an incredible asset in helping them get their thoughts down quickly and without clutter. But not all writers have this problem- plenty of writers know what they want to say but struggle with getting it out cleanly on paper or into the computer screen.

There has always been a great scope for writing both as a profession and a hobby. It has the power of merging information and creation. Off lately, writing has acquired a position as a serious practice and profession which is why it is more than essential to have things grammatically correct and systematically arranged, and free of spell errors. This is where the Hemingway Editor can help you. Let’s see how the editor can be used.

The improvement areas and the mistakes are highlighted with different colors. Every color indicates a different mistake. The codes are:

10 Google Sheets Tips to Make the Most of It 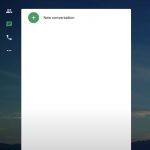 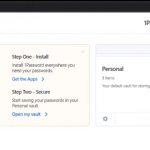 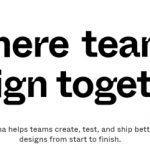 What is Figma? Is it free? Useful Hotkeys to boost productivity