Microsoft Office is one of the world’s leading productivity suites, with nearly 500 million users around the globe relying on its intuitive yet powerful tools for daily tasks. Here are 12 interesting facts about Microsoft Office that you may not know: 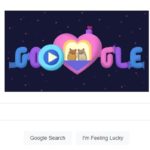 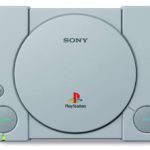 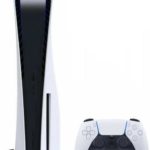 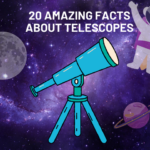