Not sure what tri-Ace is? The small company has been recently acquired by Nepro Japan, which you have probably heard of. The result is obvious – the company will not longer focus on Wii U, PS3, PS4 and other consoles. Instead, it will focus on mobile gaming. If you have not played any of its games already, perhaps you should give yourself the opportunity. You will definitely not regret it! Then, what are the best RPG games developed by tri-Ace? 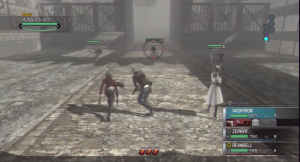 Resonance Of Fate is tri-Ace’s first major success. It was the second RPG released by the company, after a disappointing debut. It is a mixture of real time and turn based battles. However, you can forget about clubs, sticks and swords. Instead, you can do it from the distance with machine guns and other modern weapons. The game is only available on PS3 and Xbox 360. It is still easy to find in commerce. 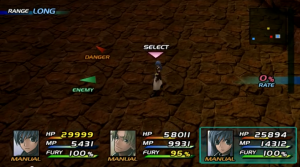 Despite the impressive age, the third release of the Star Ocean series introduces players to real time strategies and battles. The storyline is decent enough to draw some attention, yet most of the game is based on exploration. However, the battle system is exquisite and makes the waiting worth. Just like Resonance of Fate, this game is still available over the Internet. It is only available for PS2. 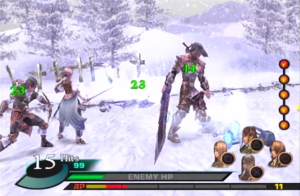 Those who have played Castlevania may recognize the game play and battle system. However, this release is simpler than Castlevania. The game is not about slaying everyone around you. Instead, you can control groups on large 3D battlefields and assign each member to particular actions. Therefore, a correct attack also implies strategy and unique movements. The best part is that you have countless ways to solve missions. Valkyrie Profile 2: Silmeria is specifically developed for PS2 only. 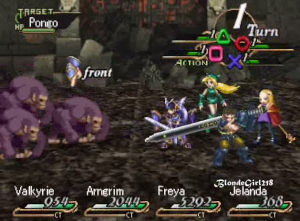 It may seem hard to believe that Valkyrie Profile is better than the next version. From many points of view, it is not. For example, the game play is inferior. But then, this game is more exciting and appealing. In simple words, it has soul. The story is deeper, while the conflict is better defined. It actually has a motive. At the same time, this original version is more active because you are limited by time. You do not always have all the time in the world to explore the surroundings and relax. In a first phase, the game was released for PS1, then ported to PSP. It is hard to find in commerce though. 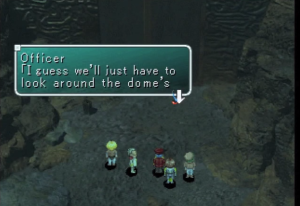 The second release of the Star Ocean series leaves no room for improvement. Basically, you got antique stories, science fiction and an exquisite adventure. Just like in the other games, every attack must be planned in deep details for quick success and minimum casualties. Establish connections with new allies, destroy anyone else who refuses your proposals and unlock the sophisticated quests. The game play is similar to what you can find in Final Fantasy. This version was originally released for PS1. It is quite hard to find.