Torrents have been around for a while now, but what are they exactly? Torrent is an online peer-to-peer file sharing system that allows you to download files from other users.

For example, if you wanted to download the movie “The Revenant” and it was not available on Netflix or iTunes, you could use a torrent site like The Pirate Bay to find someone who has already downloaded the file and share it with others. This person would upload parts of “The Revenant” until enough people had pieces of the file so that anyone can watch it in its entirety.

Torrents are not illegal. However, what you download with them can be. If people upload copyrighted material and it’s found out that they did so through torrenting, then they could face legal consequences.

There is a lot of pirated content on these sites due to their decentralization nature; most websites will shut down if the government or company behind them chooses to do so while torrent-based sites might just keep running despite such an event occurring because there was no central server for authorities to find.

This is one reason why many pirates use VPN services in order to protect themselves from arrest by connecting only at random intervals when using a public Wi-Fi network (which may have been set up legally).

Torrenting itself should never be confused with piracy.

We recommended 2 clients: BitTorrent and uTorrent.

If you want to use the most popular torrent client of all time we recommend BitTorrent. It’s the first one that was created so many years ago in 2001 by Bram Cohen who released it as an alternative way to transfer data on Piolet Bay back when Napster had been shut down due to copyright infringement issues. It has since grown into a household name because it is easy enough for anyone to learn how to download anything they desire from any torrent index sites using this software.

There are also many reasons why uTorrent is worth your while: if you are the type of person who likes to be able to pause and resume downloads, or if you want a more straightforward interface with less fuss than BitTorrent. It also takes up less space on your computer than the other two options because it doesn’t have as much overhead code running in the background while you’re using it. It’s not quite as intuitive and easy to use as the others, but it can still be navigated by someone who is accustomed to using torrents.

If you’re at all hesitant about downloading torrent clients because they can magnetically stick on your PC as malware, fear not! As long as you download either one from their official sites then there will be no worries about viruses getting the best of you. Both uTorrent and BitTorrent have an excellent safety rating that is unmatched by any other software out there today. The reason for this is because both versions use peer-to-peer networks which makes it impossible for anyone besides those in possession of pieces of information exchanged between users (such as trackers) to see anything. 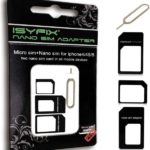 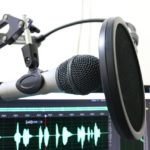 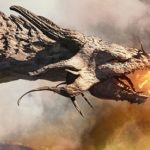 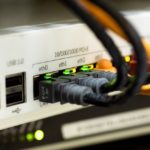