CSS allows developers to style an element via its pseudo-class which is used to define a special state of an element. The most common cases are visited links and hovering links.

In this article we talk about the misunderstanding of 2 pseudo classes, :first-child and :first-of-type.

The :first-child pseudo-class matches a specified element that is the first child of its parent. You use it when you want to pick the first li tag within an ul.

Add double quotes to a paragraph with CSS 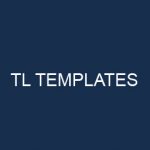 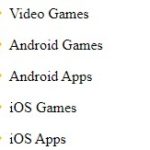 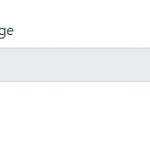 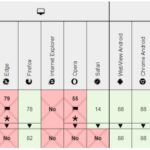 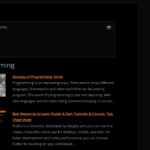 Convert Your Website to Dark Mode with CSS filter