Have you ever taken a step back to really think about what 1 truly represents? Is it simply an arbitrary number, or does it contain more meaning than that? The answer may surprise you; there’s actually a lot of depth and power behind this single digit!

From numerology to ancient Greek symbols, the history and significance of 1 are rich with fascinating facts.

Cool Facts about Number One 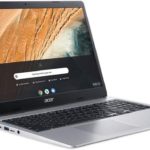 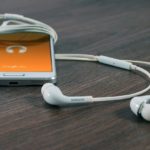 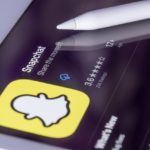 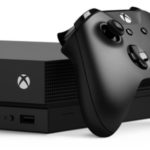 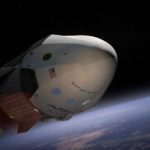