God of War 4 is the latest reboot for the ever-popular God of War franchise, and while the internet has made plenty of jokes about this title being more of a glorified escort quest, with the name of Son of War. Even with these jokes, everyone has come to the general consensus that this is one of the strongest titles to have ever hit the PS4 during its lifespan. 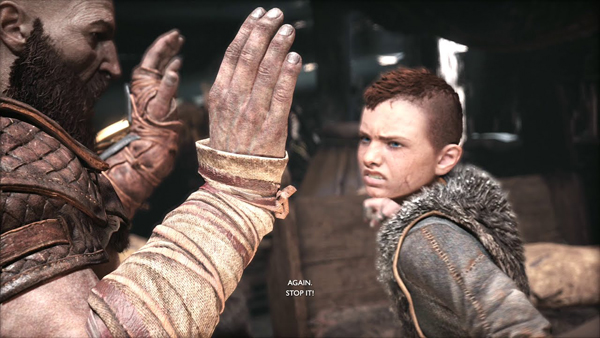 A brief look at the story follows Kratos and his new son, a son that wasn’t around in the previous God of War games, as the time between the last God of War and this one is between 10-15 years. Striving to put his aggressive past behind him, Kratos sets out into the wilderness to teach his son the ropes and how to survive in these harsh lands. Without revealing too much, the story requires a little more than just that of the pair, but that must be played through to truly appreciate and enjoy; to avoid spoilers. 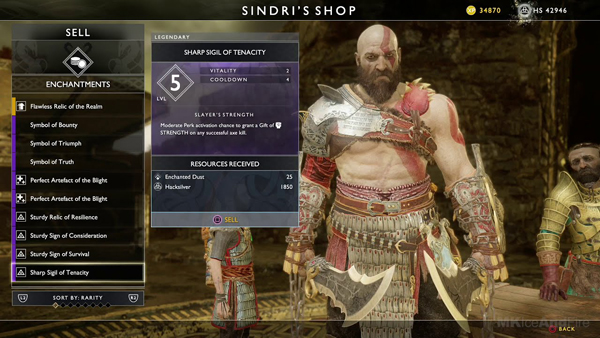 Moving onto the gameplay, we’ve got one of the strongest hack and slash mechanics and systems we’ve seen in quite some time. Originally, the idea of having the new perspective of over the shoulder instead of a top-down perspective like all of the previous God of War games was a difficult premise to get used to, but it quickly grows on you. This new perspective is incredibly well done, and even gives you the ability to experience the brutality of God of War in a way we’d never really seen before. 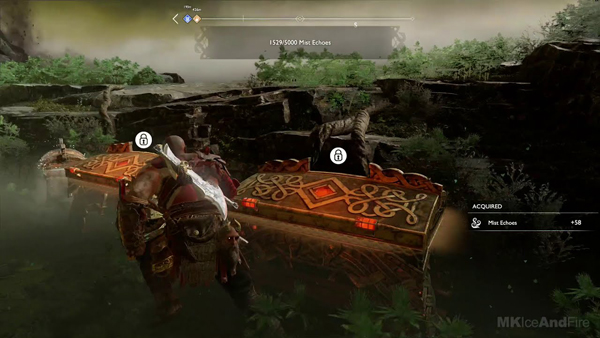 Combat is fast, controlled, and incredibly satisfying. All of the tools the game provides the player with gives them the option to take out enemies in numerously different ways. With every single swing of your axe, Leviathan, you feel the impact it causes and results in some incredibly satisfying hack and slash combat that the God of War franchise is known for by this point. Even with this new perspective, God of War has once again proven that it is one of the best hack and slash games out on the market, even more so this time around it seems. 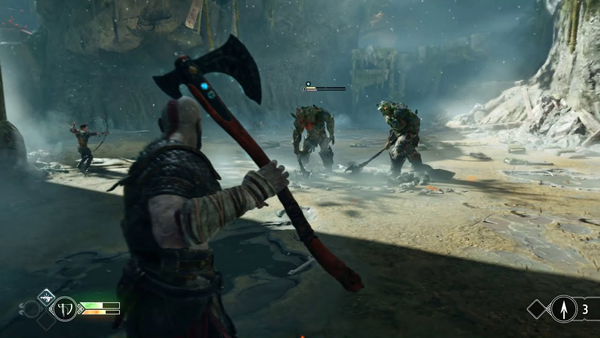 In terms of the visuals, God of War 4 has been designed to look like one of the best-looking games on the PS4 and it’s managed to do exactly that. Environments and colours pop and simply beg to be explored, and the enemies are all just as memorable as the last. Not to mention the quality of animations this game has; God of War is one of those games that truly has to be seen to be believed.

Overall, God of War 4 is currently considered one of the best games of both this generation and on the PS4, and considering everything the game has to offer, that shouldn’t have been much of a surprise. Regardless on whether or not you’re a massive fan of hack and slash games, this latest God of War title is a game that you owe it to yourself to play; no doubt about it.